Ok, let´t take this one in English (sorry mum and dad). Time to do a recap of the year 2014. Its nice to go though all the pictures and notes about the last year and see what has happened.

the CrossFit year: the Open and Regionals

Started this year in the south of Sweden in my hometown, Karlskrona. Didn’t know much more than that I wanted to qualify to the European Regionals 2014 and finish my practice as a chiropractor. CrossFit Open was good (starting competition to European Regionals), I was happy with my performance and everything went just as planned. Finished in 11 place in total and I could accept that. It was “not my workouts” but I managed to do them really good anyway I think. The workouts that I still remember from that weekend is the rope climb event and the strict HSPU/frontsquat/burpee event. I also remembered the really great crowed from Crossfit Karlskrona that was at the arena cheering me forward! 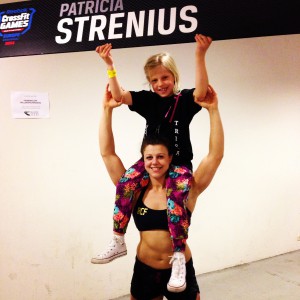 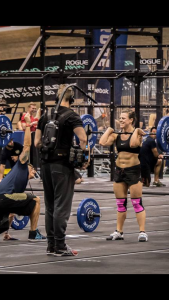 After regionals I continued to workout. Christopher moved back to Stockholm and I was still in Karlskrona trying to figure out what to do and where to live.

MK Open was just before Regionals. I started this competition with food poisoning. It was a really good competition and I finished in second place right after Linnea Fransson who become a good friend after this competition. This was the competition where I had to run a long way uphill in a ski slope. And do you want to know one thing?! My legs and lunges are not made for uphill running!! But perseverance is the key to success..later in the summer I ran a 9km terrain race, finished in just over one hour and there was 3 skiing slopes in it. HA! 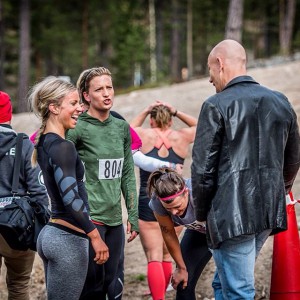 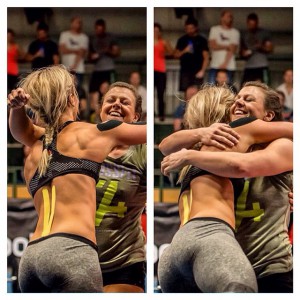 But still, my mind was calmed my legs was still wondering WTF.!?

Summer. Work. Was looking forward to our USA-trip together with Helena and Tobias! So the days was just going on and on. Some small weekends in Stockholm and a spontaneous competition at gymgrossisten summer tour. I won that one, overall. 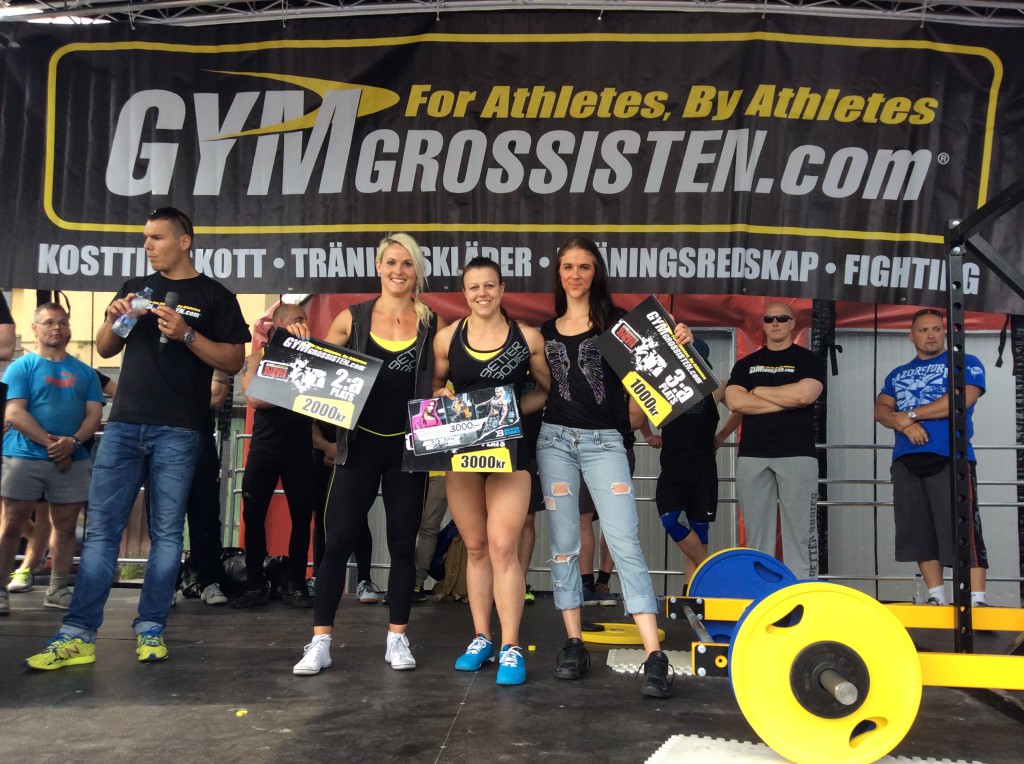 The Crossfit competition of all Crossfit competitions. In place to see Björk, Lukas, Crossfit Måndagsklubben and Crossfit Tegen compete against the world! It was amazing, I loved the atmosphere and the sun in the arena! We hade a great time, visited some Crossfit boxes, ate a lot of good food and just hung around. Went down to San Diego and then to San Francisco. I just loved San Diego. But later I fell in love (again) in San Francisco. Chris and I went out for a dinner and he proposed to me! Okey girls, many of us has been thinking about this moment and I haven’t seen myself crying when thinking of it. But I did 🙂 And I said yes! 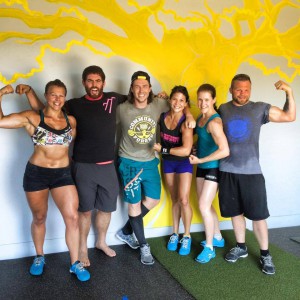 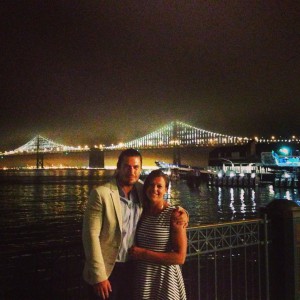 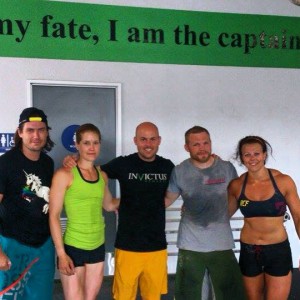 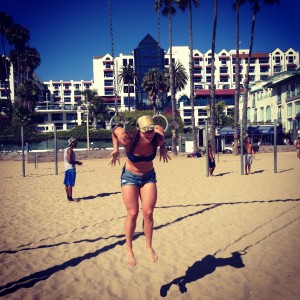 Getting in to olympic liftning

After this trip I decided to move to Stockholm again. I really needed to get in to good workout company and to live in a bigger city. I started following a olympic lifting program by Jim Gyllenhammar, he wanted to help me start competing in olympic lifting. He became my coach and since then I have been working a lot on my snatch and clean and jerk. It has been a great second half of the year. I finished my Chiropractic graduation and did my first weightlifting competition in Denmark. 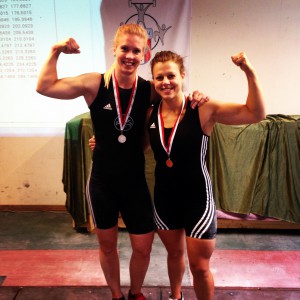 Visited Eskilstuna a lot more than I could ever imaging this last 4 months. Why? To work out with the crew there. The best lifting sessions has going down there. And I think that most of my new PR´s has been done there.

Qualifying for the European Championship and more

Okey, what do we have more? Yes, I will never forget the Lemans 24h competition in Malmö together with Tor and Petter. 24h of competing. Max-lifting 3am in the morning and doing a swim-workout after 12h of competing. I.WILL.NEVER.DO.IT.AGAIN. But I’m really glad I have done it! 🙂 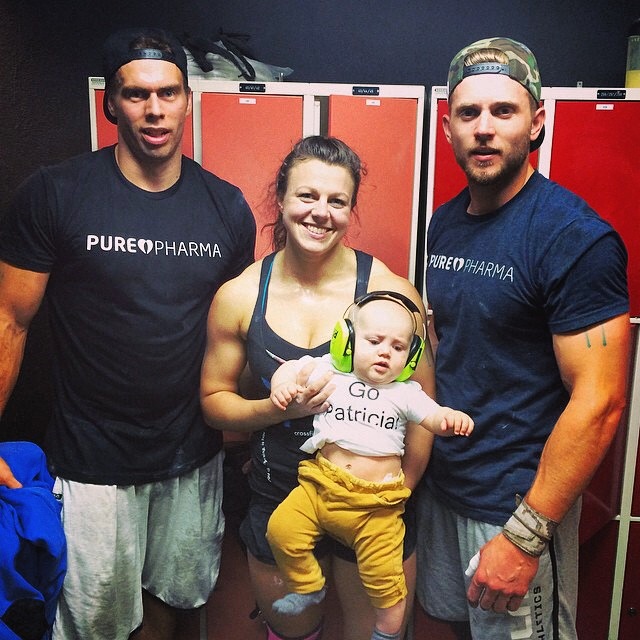 So now, Im looking forward to 2015. I will do my best (like start writing my training journal again) and I will set up some goals for myself later on. I sure do want to go to more training camps together with this crew: 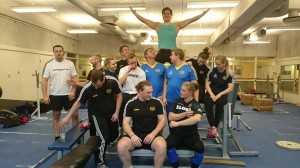 More on the future soon. Now I will celebrate a great year and wish you all a HAPPY NEW YEAR!

I’ll leave you with some videos from the year, enjoy, Over and out!  / P 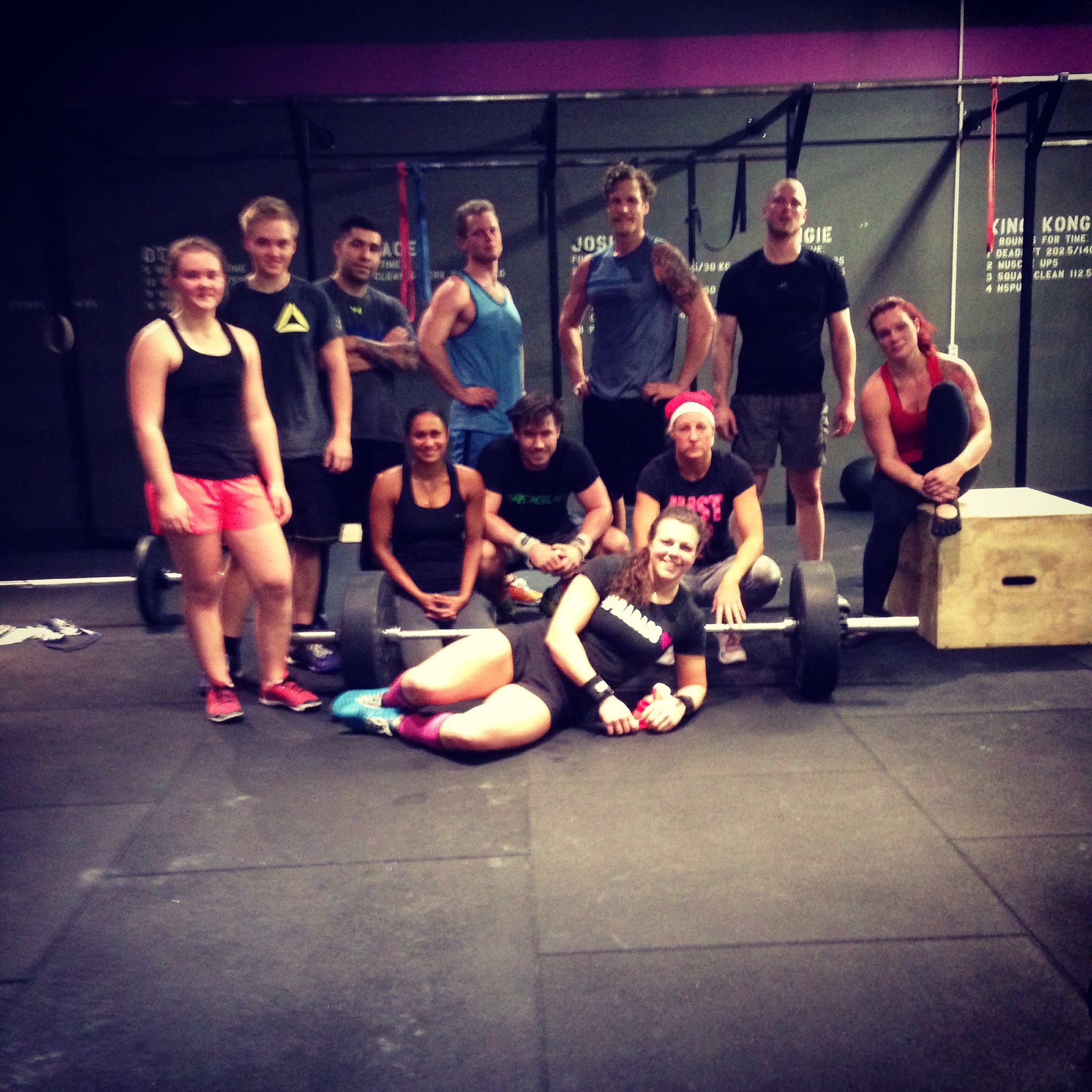 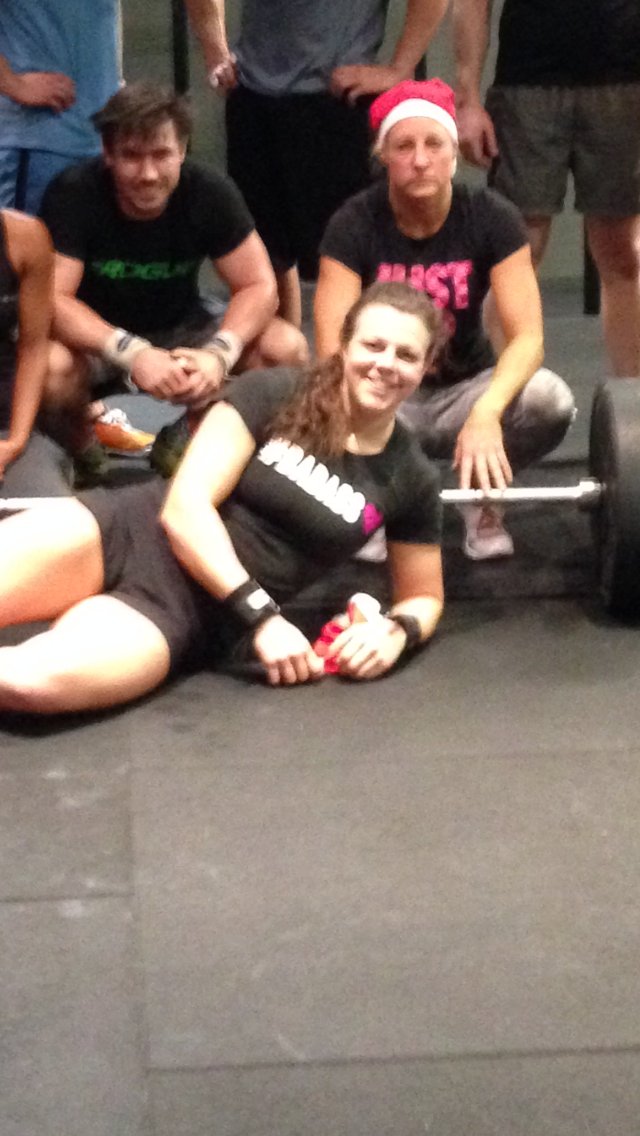 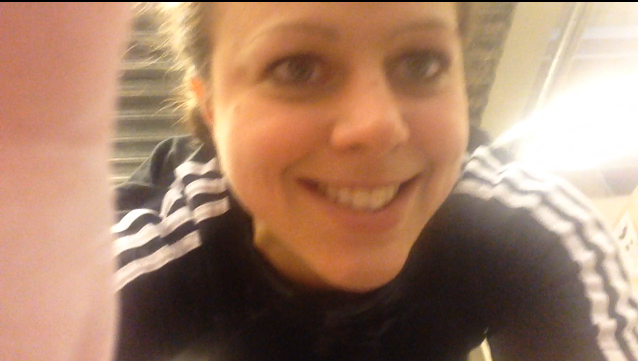 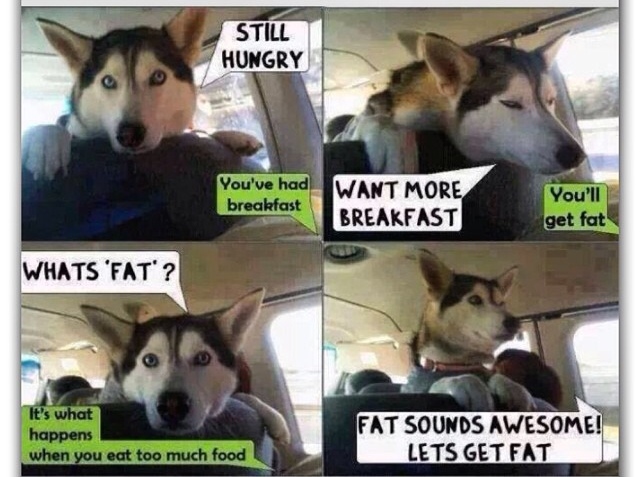 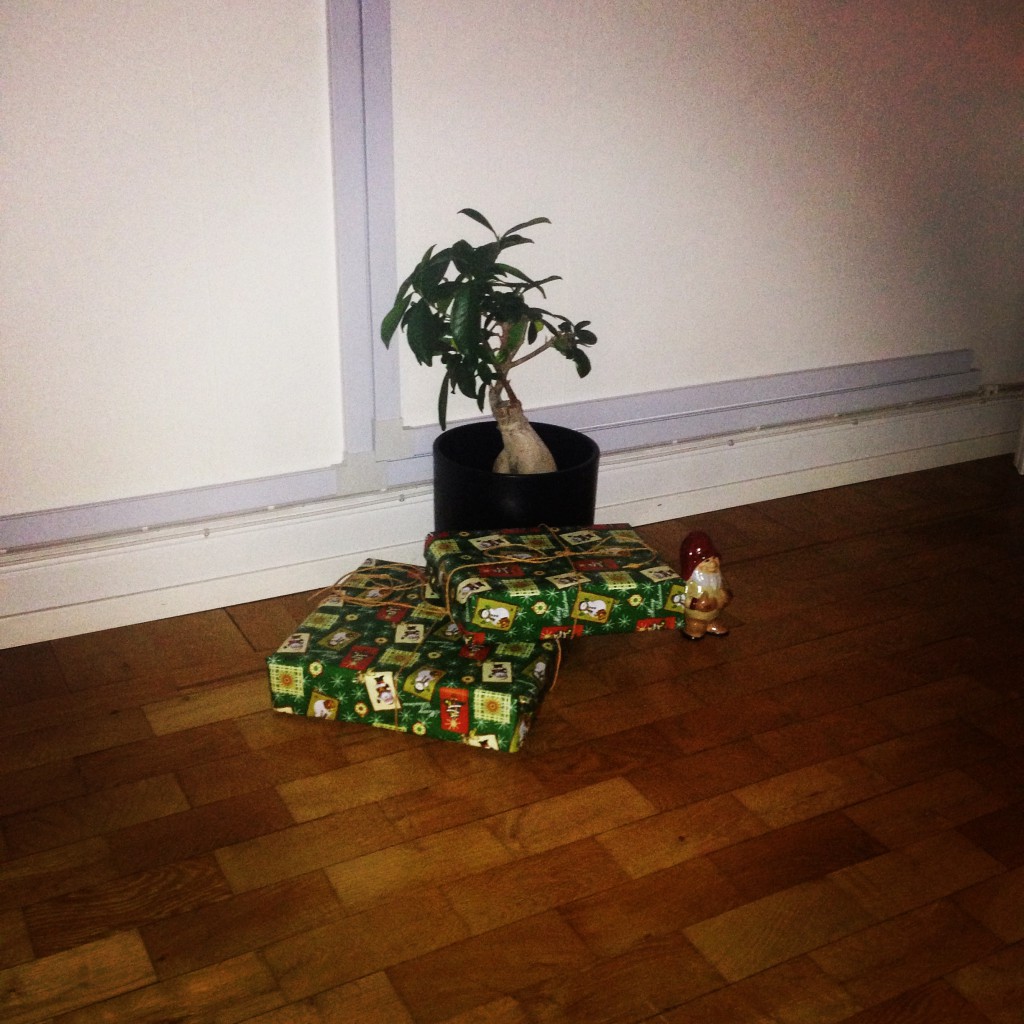 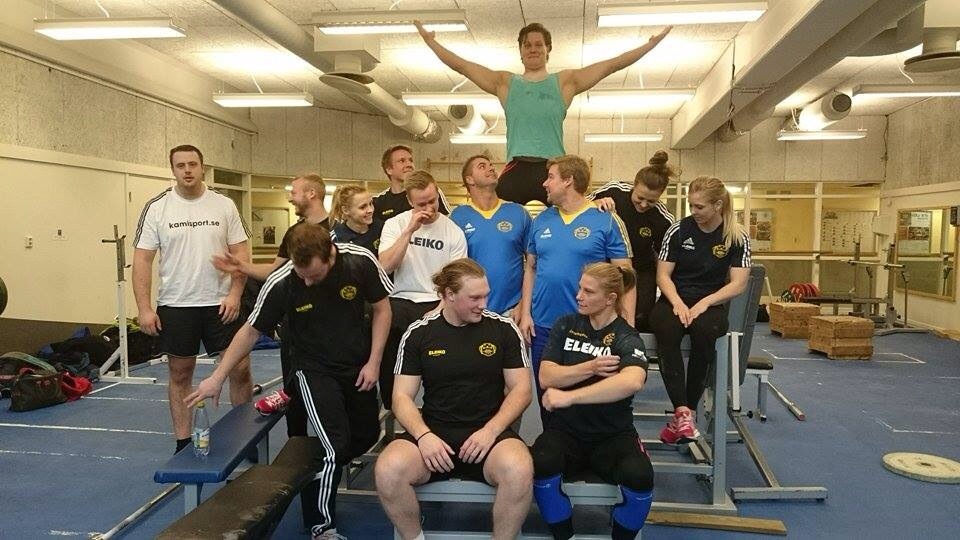 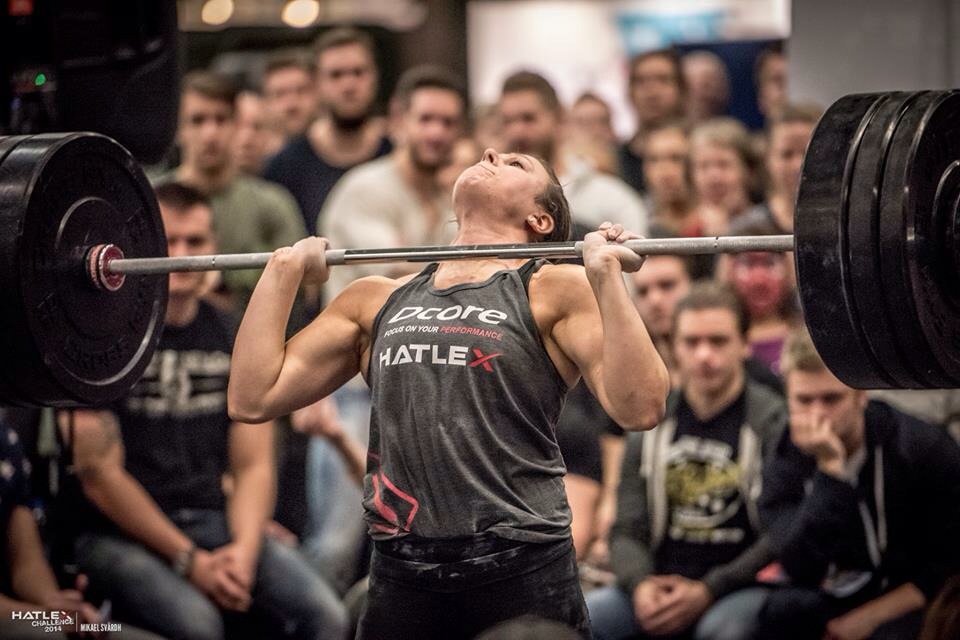 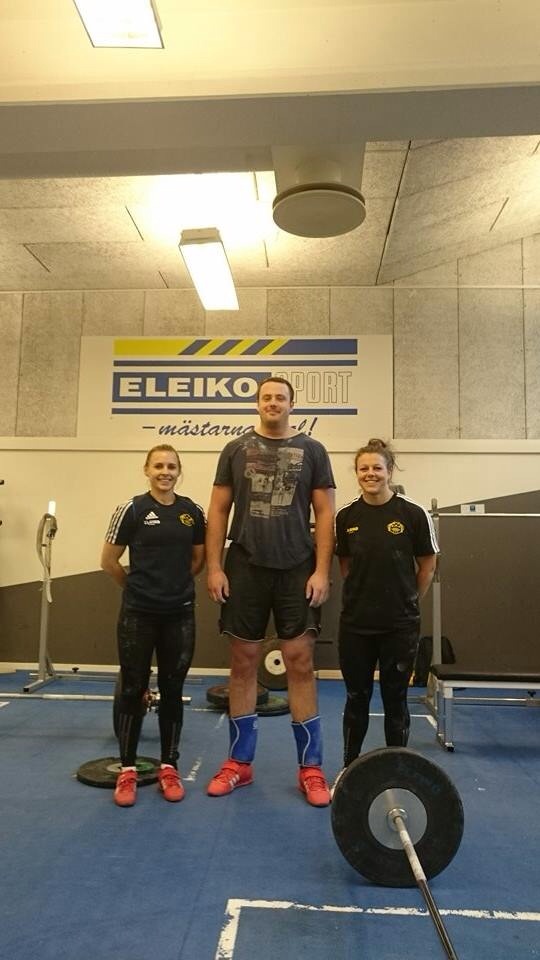 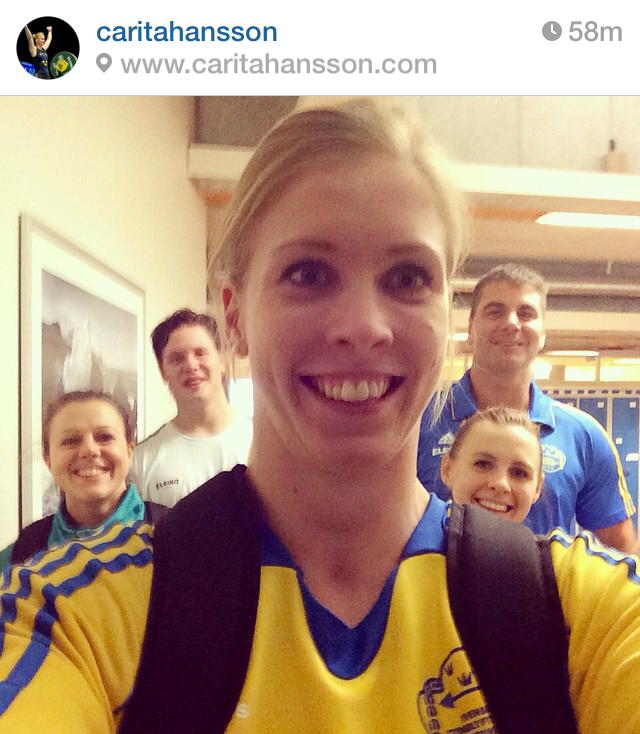 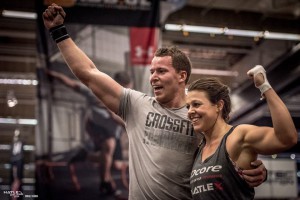 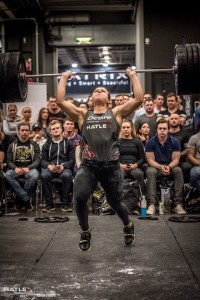 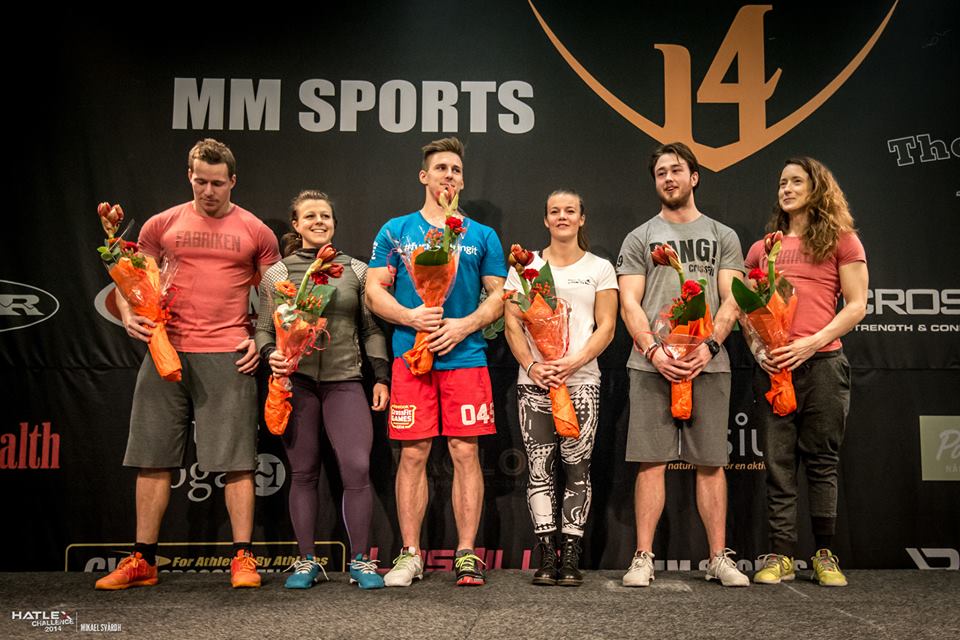 Close your eyes, take it easy. Pause, and then go like hell: 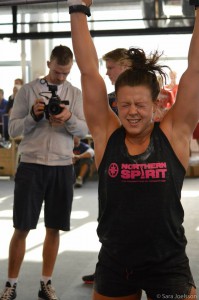 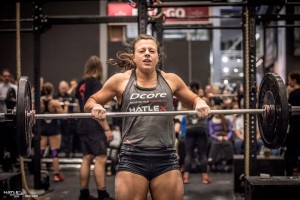